Nathalie Gottschalk is a Las Vegas Immigration attorney. She has been practicing in all areas of employment and family-based immigration law since 2004. Nathalie was born in Paris, France and grew up in Quito, Ecuador where she attended a French Immersion School.
At 16 years of age, she moved to the United States to study International Relations and French Literature at the City University of New York Baccalaureate Program.
She attended Universite of Paris I Pantheon- Sorbonne in 2001 through a summer program from Cornell University. She earned her Juris Doctor degree from the S.J. Quinney, University of Utah School of Law in 2003.
She has gained a solid understanding of other cultures and immigrants’ hopes for a successful future in the United States.
Besides her law practice, she uses her legal skills to give back to the community. She served as the Treasurer for the Nevada Chapter of the American Immigration Lawyer’s Association from 2009-2012 and was a member of the Committee for the Client Security Fund at the Nevada State Bar from 2010-12.
Nathalie is licensed to practice law in Utah, Nevada and Arizona. She is also a founding member of the Academie Francophone of Las Vegas, aimed at promoting the French language and culture. Nathalie is fluent in Spanish and French. 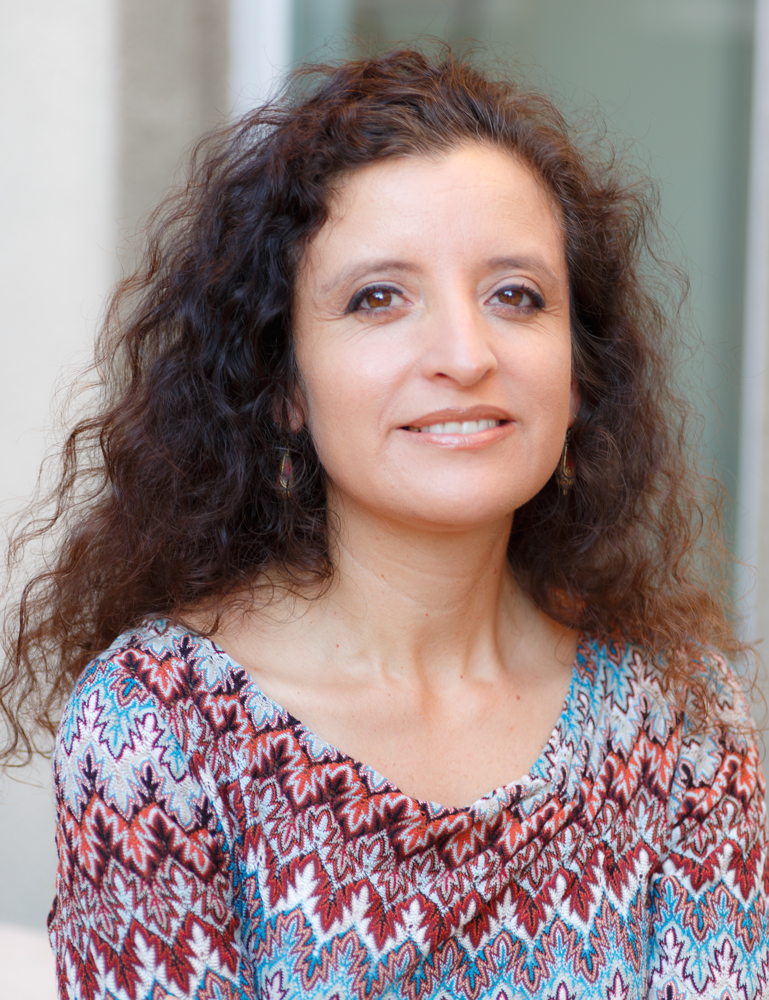 The content provided on this website is for information purposes only and visiting this site does not itself create an attorney-client relationship, nor should any information on this site be deemed to be provided to you confidentially. Hiring a lawyer is a very important decision. It is your responsibility to research and evaluate the qualifications of an attorney before hiring one. Although we try to update this website frequently to provide the most accurate information, it should not be a substitution for legal advice from an attorney.